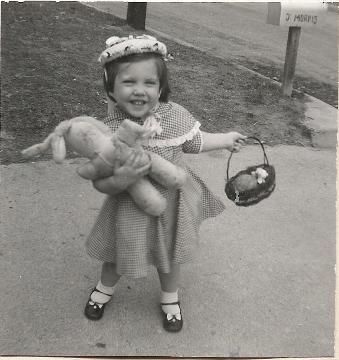 who sang a lot  (in her head and out loud, too)

and read a lot


and later wrote songs about stuff that

gnawed  (like earth-trashing and other greed-driven un-nice un-necessaries); or inspired

(like equality, and other love- injected fragments of enlightenment);

and songs about relationships and choices of the best and worst kinds;

she wanted to DO something about the

EFFED UP stuff going on in the world

and at least express her concerns, using multi-genred ORIGINAL music

and maybe a bit of visual art, too (like dukkha-wrestling 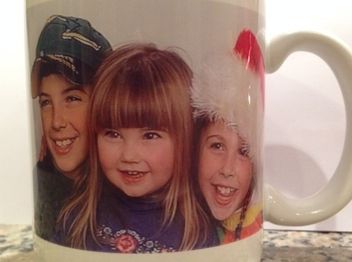 who also sang a lot  (mostly out loud,

but also in their heads;

you could kind of 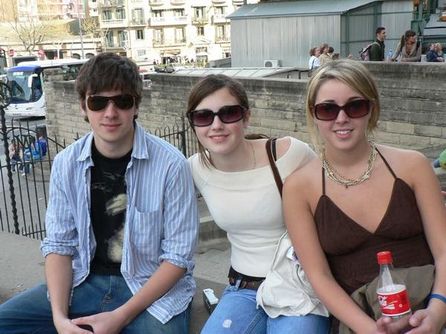 ... and grew up singing even more,

and the big KID's son learned to play

the trumpet, and write, and

* AND, finally, Dukkha's emerged from collaborating with the big KID's grown-up kids' FRIENDS, who also happened to grow up to be amazingly talented musicians, having studied and worked with jazz greats including Joe Lovano, Bob Mintzer, and Marcus Miller; hell, Adam's even touring with Ludacris. Check some of the guys out at: